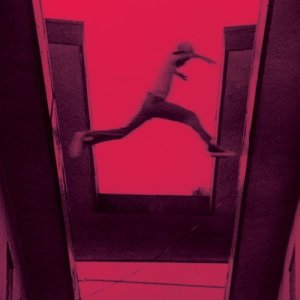 It may seem like ages ago, but Mos Def was once known for his music. As one of the faces of the now-defunct Rawkus records, Mos helped bring underground, socially conscious  hip-hop to the spotlight at the peak of mainstream excessiveness and flashiness. But while he focused on his acting career in the 2000s, the music suffered with two meandering, sloppy albums that left much to be desired (including album artwork and a booklet in the case of the bare-bones 2006 release, True Magic).

Enter The Ecstatic. 45 minutes of focused, concise  narratives, peppered with just the right touch of quirkiness and a sense of discovery not heard from Mos since the late ’90s. “Believe me when I tell you, I never meant to break your heart,” he sings, seemingly to frustrated fans, on the vibraphone-heavy “Pistola.” And with that, Mos embarks on a “…brand new start.”

No song better captures Mos Def’s return to form than “History.” Over a backdrop of chipmunk soul courtesy of the late J. Dilla, Mos raps alongside his Black Star partner-in-rhyme, Talib Kweli.

The Ecstatic doesn’t shy from politics either. “Workers Comp”  addresses the ever-increasing unemployment rates, while surprise guest Slick Rick (credited as ‘The Ruler’) delivers a verse from the point of view of an unwelcome soldier in Iraq on “Auditorium,” a moody concoction of Middle Eastern melodies and sweeping strings.

Mos is at his loosest on the jam-session like “Casa Bey,” a reimagining of a classic Brazilian samba-funk song, and “No Hay Nada Mas,”  a minimalist tribute to the most important things in his life, sung completely in Spanish.